Understanding How Diabetes Affects the Pancreas 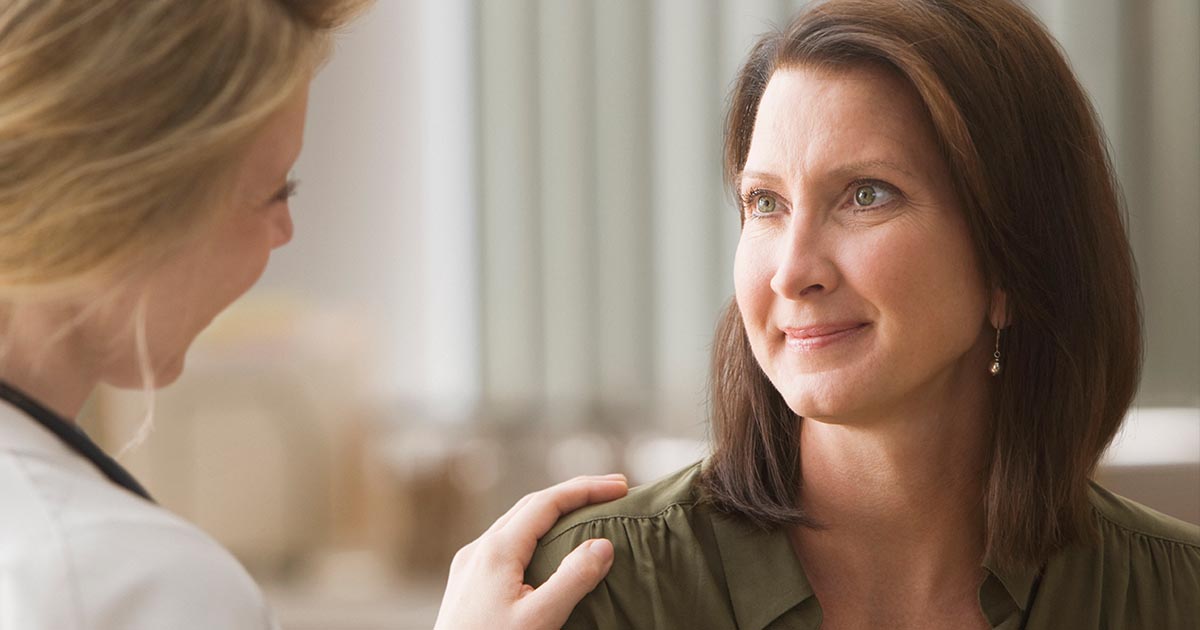 The Pancreas and Diabetes

According to the American Diabetes Association, there are approximately 30.3 million Americans with diabetes. This accounts for about 9.4 percent of the United States population. Of that 30.3 million, about 23.1 million are diagnosed cases – leaving approximately 7.2 million cases undiagnosed.

And these numbers keep increasing; there are approximately 1.5 million new Americans diagnosed with diabetes yearly – which means higher total costs associated with diabetes.

As a certified diabetes educator (CDE), with the ever-increasing number of people with diabetes, I hear a lot of questions. Several of those questions revolve the pancreas.

How Does Diabetes Affect the Pancreas?

The pancreas plays a large role in regulating glucose levels – the secretion of both insulin and glucagon assist with this. In fact, the pancreas is responsible for insulin secretion.

When we do not have diabetes, the islets of Langerhans (more commonly known as the pancreatic islets) secrete the proper amount of insulin to reduce blood glucose levels.

Can the Pancreas Start Working Again in Type 2 Diabetics?

It is a well-established fact that due to autoimmunity, type 1 diabetes causes the pancreas to stop producing insulin. For the person with type 1 diabetes, there is little that can be done to begin producing insulin again. There have been hundreds of islet cell transplants performed, but results have been lackluster at best, as scientists have been unable to turn off the process that continues to destroy the cells.

For the person with type 2 diabetes, there may be a little more that can be done. A Seattle study found that beta cells that were subject to high glucose levels (glucose levels of approximately 288 mg/dl) lost their ability to function rapidly.

However, when the beta cells were switched to a low glucose environment (approximately 15 mg/dl), most of the beta cells resumed normal insulin production. There was a caveat, however – the longer the beta cell had been in the solution, the longer it took to recover. Occasionally, the damage was irreversible, but there was no specific timeframe when this was found to happen.

In yet another study, people in Britain who consumed approximately 600 calories per day had beta cell recovery. It is worthwhile to note that the participants had been diagnosed with type 2 diabetes recently.

Natural Ways to Repair the Pancreas

The most natural way, experts believe, to repair the pancreas is to let the pancreas “rest.” A 2008 article in Diabetologia said that the pancreas could be allowed to rest by reducing its demand for insulin – and this can be done by administering certain medications, such as metformin, glitazones, or insulin.

Eating fewer carbohydrates is another option. Why does this work? Well, if you’re consuming carbs, your body breaks down the carbohydrate into glucose – and it then requires insulin to metabolize the glucose.

Relationship Between Pancreatitis and Diabetes

As the pancreas and diabetes have a seemingly intimate relationship, you would think that they are directly related. This is sometimes the case – but not always. The two leading causes of pancreatitis is alcohol and gallstones. However, there are a number of diabetes medications that can lead to pancreatitis:

Other causes of pancreatitis include an autoimmune response, a genetic mutation of MCP-1 gene, and having hypertriglyceridemia – high amounts of the blood fat, triglycerides, circulating in the blood.

Certain medications are also known to contribute to pancreatitis (aside from the diabetes medications listed above), and these include thiazide diuretics, estrogens, and corticosteroids.

The following are symptoms of pancreatitis. If you have these symptoms, you should seek medical attention immediately.

You May Also Like:Understanding the Link Between Diabetes and Depression
Related Search Topics:

The following are symptoms of chronic pancreatitis.

Treatment of pancreatitis is typically hospitalization, as intravenous fluids are often required. Pain is often excruciating. Thus strong painkillers may be administered.

You’ll typically be placed on an “NPO” status, which means “nothing by mouth.” The rationale is that your pancreas needs to rest and recover. By giving your pancreas the chance to rest, the inflammation can “cool down.” During this time, you’ll be receiving those intravenous fluids we discussed.

When it is time to eat again, your diet will be advanced slowly – first a clear liquids diet, then a bland diet, then finally, your regular diet.