What Is the Main Cause of Insulin Resistance? 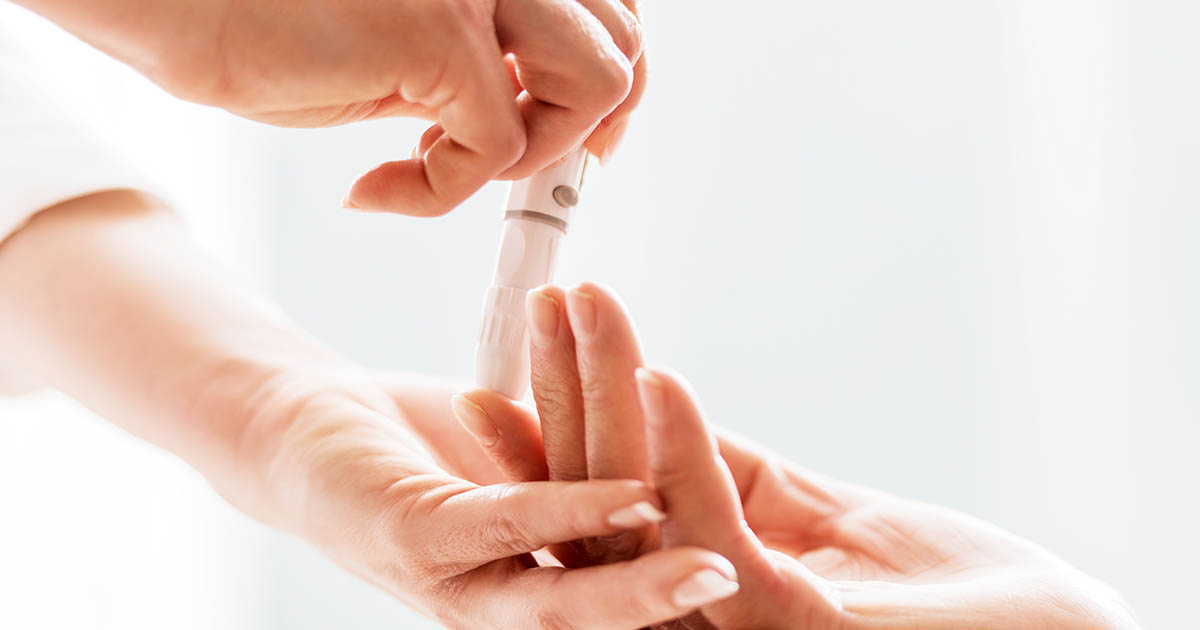 How Do You Develop Insulin Resistance?

If you’ve heard your provider say that you are “insulin resistant,” you are not alone!

According to Pharmacy Times, it is estimated that 60 to 70 million people in the United States are affected by insulin resistance, and over 40 percent of individuals over the age of 50 are at risk for developing insulin resistance.

What Is Insulin Resistance?

Pharmacy Times defines insulin resistance as “the state in which a given concentration of insulin produces a less than expected biologic effect and, in turn, causes the body to not utilize insulin efficiently. In an effort to compensate for this defect, the pancreas releases additional amounts of insulin in an attempt to maintain normal blood glucose levels.”

Our bodies produce our own insulin. The pancreas is the organ that is responsible for insulin production; the beta-cells are the actual cell inside the pancreas that makes insulin. Basically what this definition is telling us is that eventually, these cells are unable to keep up with our bodies needs.

In a perfect world, the beta-cells would be able to make the exact amount of insulin needed to bring down our glucose levels. However, there may come a time when the beta-cells are unable to keep up, thus causing prediabetes, and eventually type 2 diabetes.

The cause of insulin resistance is not fully understood. However, there are several risk factors that seem to contribute to its development.

Insulin resistance seems to occur most commonly if:

Metformin (Glucophage) is an oral medication that works in several different ways. Its primary action is to lower overproduction of glucose of the liver. It helps to reduce blood glucose levels overnight, as well as “also increases the uptake of glucose by your muscles. Overall, metformin decreases insulin resistance and improves insulin sensitivity, thereby helping the insulin your body still makes work more effectively.”

You May Also Like:5 Theories About the Cause of Type 1 Diabetes
Related Search Topics (Ads):

It is kind of a “super drug” in the diabetes world – so much so that it is typically the first drug prescribed when you’re diagnosed with type 2 diabetes.

Other medications can cause weight gain, as well as hypoglycemia (low blood glucose levels) – and metformin does not cause these side effects, which makes it advantageous. It is also FDA-approved to be used with other diabetes medications, such as insulin, glitazones, sulfonylureas, DPP-4 inhibitors, and GLP-1 analogues – so if metformin alone is not decreasing blood glucose numbers, adding another medication is safe with this medication.

Although Metformin is not FDA-approved to treat insulin resistance, it is recommended by the American Diabetes Association (ADA) for the prevention of type 2 diabetes. This means that it can be used to treat prediabetes – which is often when insulin resistance rears its ugly head.

According to the National Institute of Diabetes and Digestive and Kidney Diseases, “Other medications that have delayed diabetes have side effects or haven't shown long-lasting benefits. No medication, including metformin, is approved by the U.S. Food and Drug Administration to treat insulin resistance or prediabetes or to prevent type 2 diabetes.”

What does this mean? Metformin is the front-line medication for treating insulin resistance. That being said, there are a slew of medications that can be prescribed should blood glucose levels rise when Metformin cannot control blood sugar levels adequately.