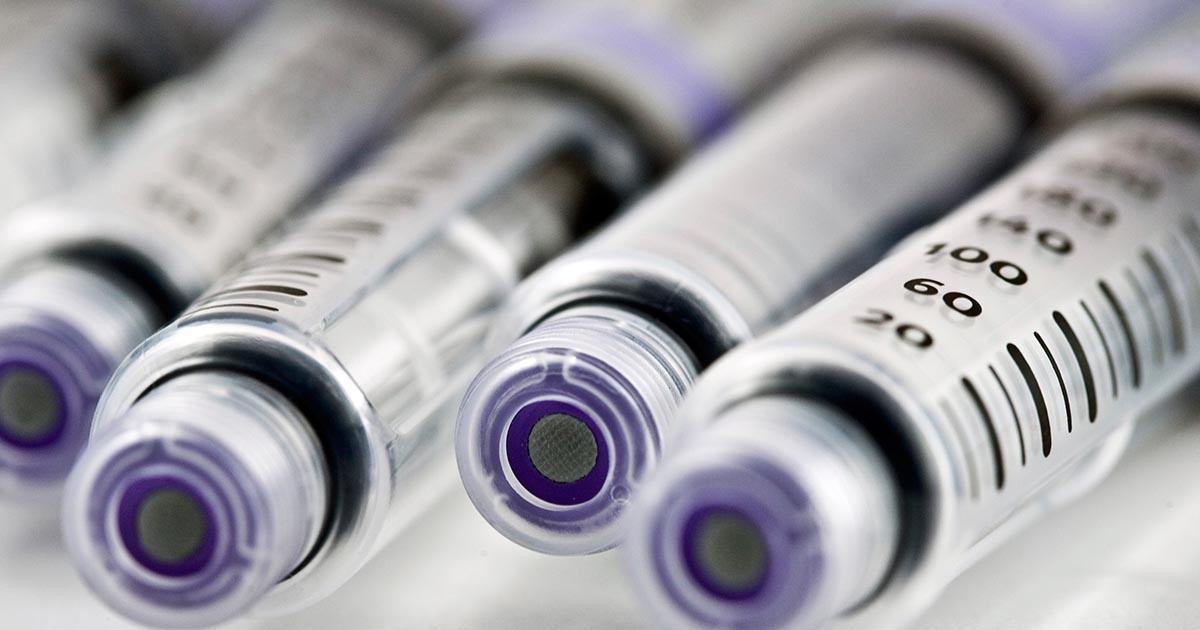 Next page: can you take insulin orally? And the three most common misconceptions of insulin.