What Is Double Diabetes? 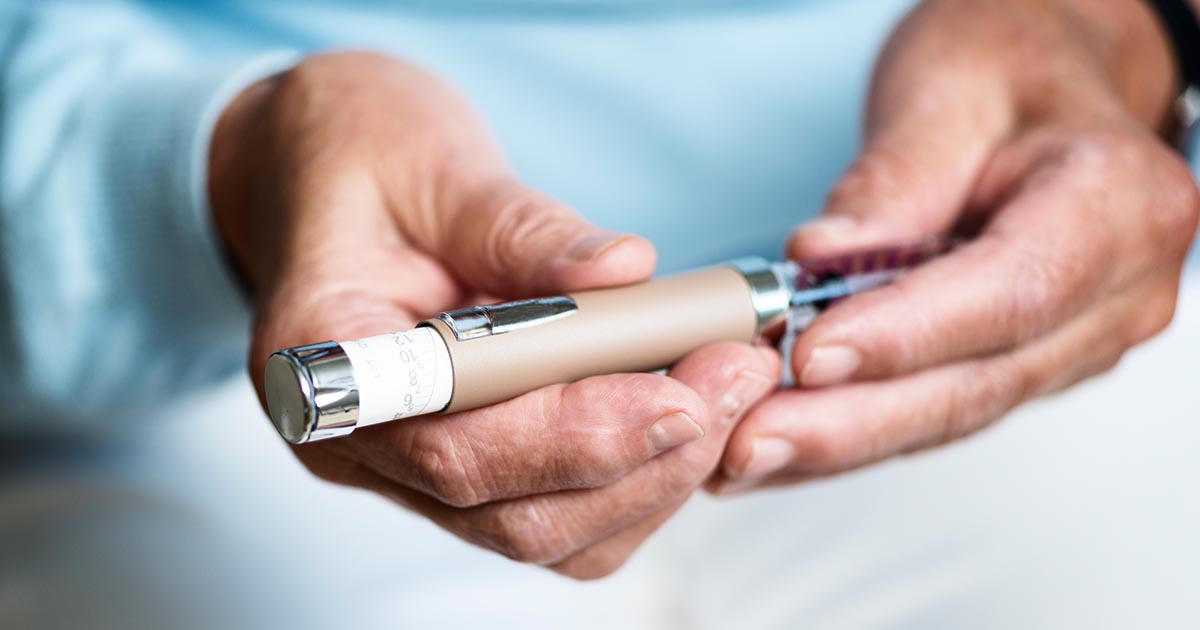 Causes and Treatment of Double Diabetes

It may seem like a bizarre phenomenon, but it’s logical that those who have type 1 diabetes could develop the risk factors for type 2 diabetes, and eventually succumb to the insulin resistance that defines it.

The danger of double diabetes is also twofold.

Symptoms can be more numerous, more severe, and more difficult to control, but treatment also becomes more intricate to address both sets of symptoms. Prevention is extremely important, but there are ways to manage double diabetes, and possibly reverse some damage.

In recent years, the amount of double diabetes cases has increased, and it doesn’t look like the trend will reverse anytime soon.

Since double diabetes is a relatively new health phenomenon, there aren’t any firm statistics on the rate of growth, but recent studies have found that over 30 percent of newly diagnosed adolescent diabetics have both type 1 and type 2 of the disease.

Not only is the pancreas unable to produce enough insulin to support normal metabolism, but the body also stops responding to the injections of insulin that artificially encourage the important metabolic processes.

This puts the diabetic in a precarious position, since their body can no longer pull the glucose from the bloodstream and into the cells (it needs insulin to do that), and blood glucose levels stay elevated.

Obesity is the first and foremost risk factor for double diabetes.

Not surprisingly, being overweight can also mask a proper diabetes diagnosis from the very start, since obesity is typically linked to type 2 diabetes. In turn, double diabetes can go undetected until the real cause – type 1 diabetes – is unveiled.

Experts suspect that double diabetes strikes type 1 diabetics who take insulin to control their condition but haven’t adopted any other lifestyle changes to manage their health.

Insulin use causes weight gain, which means those with type 1 diabetes must pay special attention to increasing their activity level and eating a healthy, calorie-controlled diet.

Failing to make these positive changes can introduce a new, extremely complicated illness as the body loses merely the ability to use insulin properly.

Other Causes of Insulin Resistance

“These types of medications” include corticosteroids, which are used to treat inflammation, certain psychotropic medications, and anti-seizure medications.

The first step is to determine the precise issues at hand, and the healthcare professionals can carefully create a medication regimen to help each set of symptoms.

It may seem like an easy distinction, but diagnosing the specific type of diabetes can be difficult.

Unfortunately, there seems to be a genetic predisposition connecting both forms of diabetes, and studies have shown that a large proportion of young people diagnosed with diabetes have the specific antibodies involved with type 1 diabetes, but also continue to produce insulin (which occurs with type 2 diabetes).

Once the dual diabetes diagnosis has been confirmed, patients will need to inject insulin and take an oral medication to control both types of metabolic malfunctions.

Often the patients we’ve seen already have the type 1 diagnosis, so they have been injecting basal, correction, and prandial (insulin for food coverage) insulin. However, if a “double” diabetes diagnosis is confirmed, insulin therapy adjustments will need to be made, meaning that there need to be increased to the insulin doses.

Also, a medication called Metformin is often prescribed in conjunction with insulin therapy – this helps insulin get into the cells. However, this is considered an “off-label” use of this medication and not every clinician will prescribe it. Research continues to address better approaches to counteracting insulin resistance.

It’s not too late to take matters into your own hands. Since weight gain is the primary problem behind double diabetes, weight loss is a good avenue to fewer complications.

A healthy diet is crucial, but muscle-building exercise can go far in the fight for better insulin response: lower blood sugar levels, more efficient organ function, and weight loss are some of the biggest benefits that come with regular activity.

The Dangers of Double Diabetes

According to researchers in Diabetologia, the term “double diabetes” originated in 1991. It resulted when clinicians started noticing that people with type 1 diabetes who had a family history of type 2 diabetes were more likely to carry extra weight, and subsequently have a harder time reaching glycemic goals – even when they increased their insulin doses.

Since that time, there have been several research studies on double diabetes. Not only has the research found that patients with double diabetes have a harder time reaching glycemic goals, but they also are at a higher risk for complications.

You May Also Like:A Guide to Understanding What Type 2 Diabetes Is
Related Search Topics (Ads):

In a study performed by researchers in Diabetologia, the researchers concluded that when someone with type 1 diabetes begins to gain a significant amount of weight, clear action should be taken before insulin resistance sets in.

The researchers’ state, “early consideration should be given to adjusting that regimen in the context of diet and lifestyle in an effort to limit weight gain. It may also be useful to ascertain a more complete family history of type 2 diabetes in such patients … Lower thresholds (BP and lipid-lowering) for primary prevention of CVD should also be explored, as should the role of metformin as an ‘insulin-sparing’ agent.”

It is also important to remember that first and foremost, you must take care of you.

It may be hard to look at the big picture when you feel fine right now, but in a year or two, or even many years down the line, if you don’t take your disease seriously, you could be facing complications.

Working hard to control your blood glucose levels – utilizing diet, exercise, medications, insulin, and the proper resources, such as a dietitian and a diabetes educator – can all help you achieve your goals. 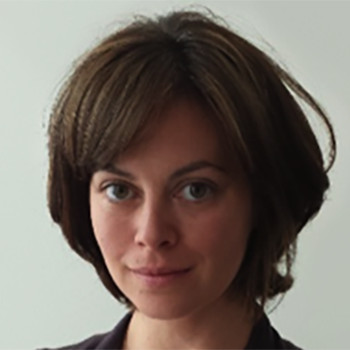 Angela Finlay
Angela is a freelance writer and blogger committed to learning, understanding and communicating about the matters that affect daily life. From fitness and lifestyle, pregnancy and medical ailments, she has covered a range of health topics throughout her web writing career, contributing to major websites for over three years. See all of Angela's articles
More Articles by Angela