Educate Yourself About Diabetes During Diabetes Awareness Month 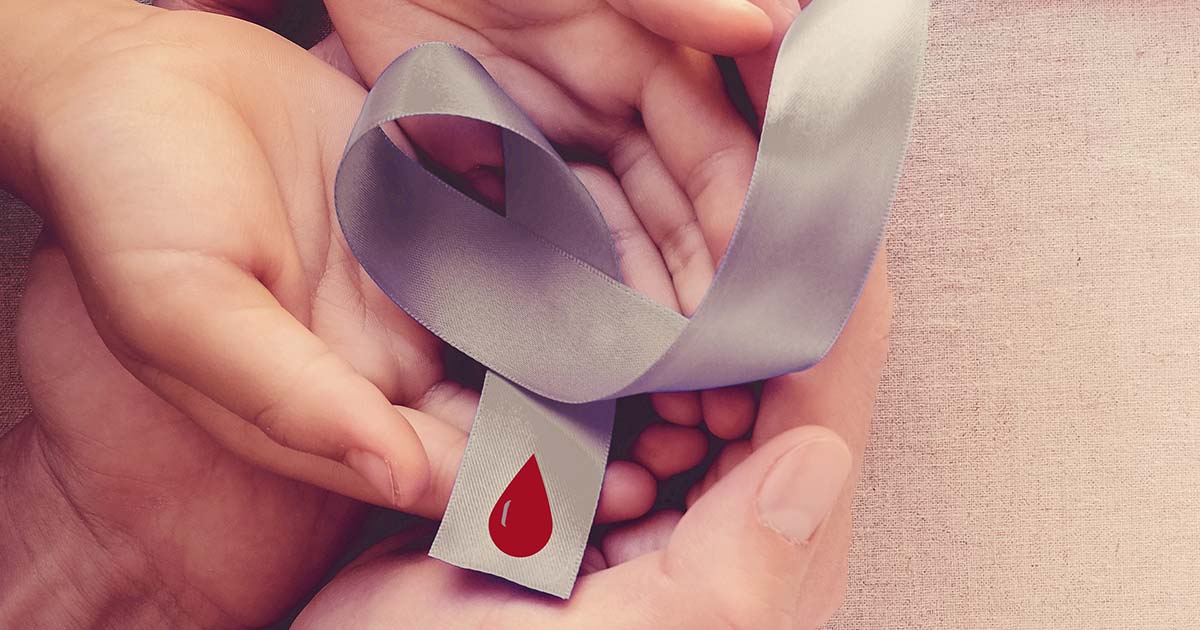 I want you to know that you are not alone.

Diabetes by the Numbers

Did you know that at least 30 million Americans are living with diabetes? Unfortunately, 25 percent of these people are unaware they have it.

If you thought that there were a lot of people with diabetes, there are about 84 million people with prediabetes, which is “condition in which blood glucose levels are higher than normal but are not high enough for a diagnosis of diabetes.”

So, now that you know how common diabetes is, let’s discuss the symptoms of diabetes.

Often, people do not know they have diabetes until their blood sugar levels are very high. I have heard diabetes called a “silent” disease because it can go undetected for a long time if your physician is not screening you.

Symptoms of diabetes may include:

If you note the symptoms above, it is time to make an appointment with your physician. It is likely that your physician will order lab work, as well as a urine test and possibly a finger-stick blood sugar level test.

The physician will assess the values from all of this information, in addition to the symptoms you’ve discussed, and his or her assessment skills, to reach a diagnosis. They will likely diagnose with you type 1 or type 2 diabetes.

So… What Is With the Labs?

I’ve had plenty of patients wonder how their physician was able to diagnose them with diabetes with a simple blood test. Diabetes is such a life-altering diagnosis. After all, blood tests can be wrong, right?

Well, any blood test can be wrong. But… the way diabetes is diagnosed is pretty foolproof these days.

One way that we can diagnose type 2 diabetes is the glycated hemoglobin (A1C) test. You may hear your physician call it simply the “A1C” or the “hemoglobin A1C.”

Once you have been diagnosed with type 2 diabetes, the A1C is drawn periodically to assess how well your blood sugar levels are controlled.

You May Also Like:Is There a Link Between Diabetes and Weather Changes?
Related Search Topics (Ads):

The History of Diabetes in the 20th and 21st Century

We’ve come a long way in the treatment of diabetes – from vials, diabetic pens to insulin pumps. Over the past ten years to fifteen years, there’s been more drug classes introduced to treat elevated blood glucose and tools to help manage your diabetes than ever before.

Below you'll learn how diabetes treatment has evolved since the 20th and 21st century.

You May Also Like:Tips and Advice for Explaining Diabetes to Children
Related Search Topics (Ads):

Diabetes in the 21st Century

November is Diabetes Awareness Month, so if you are concerned that you may have diabetes, feel empowered to discuss your concerns with your physician.