Does Your Child Have Diabetes? Know How to Recognize the Signs 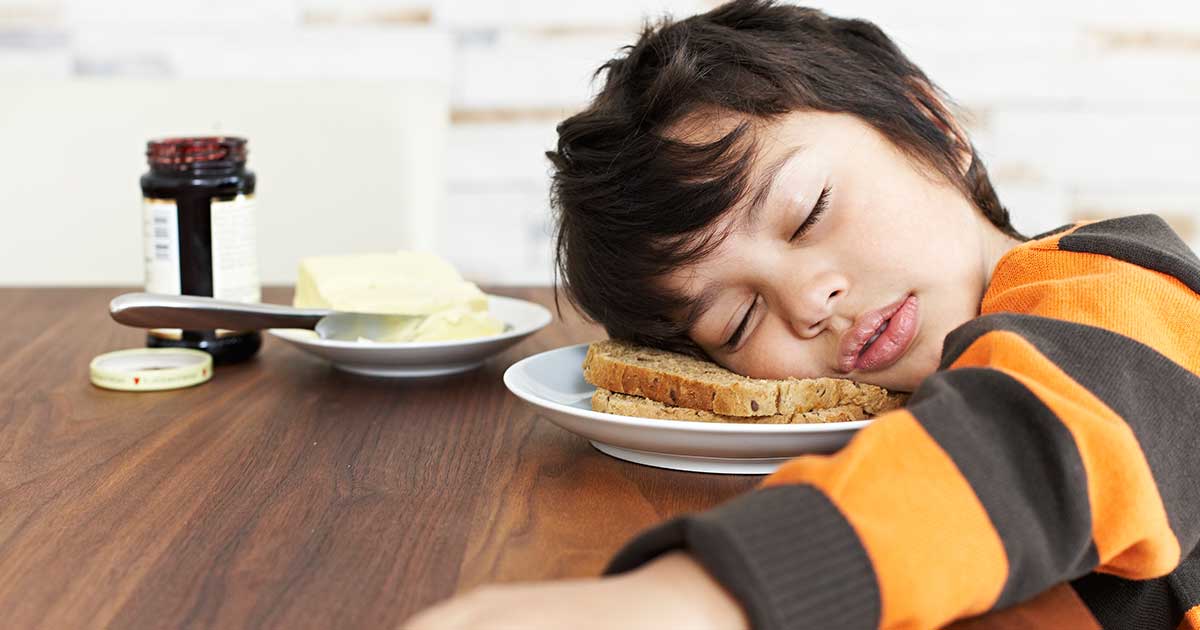 Signs of Diabetes in Kids

Recognizing the signs of diabetes in kids is vital. By identifying and treating diabetes early on, we are able to prevent serious medical issues from occurring. This is all made a little bit trickier by the fact that children, especially infants and toddlers, may struggle to express themselves verbally. For this reason, it is important to keep an extra close eye on the younger ones.

In this article, we cover the symptoms of diabetes as they present in children. We then cover some of the differences between type 1 diabetes (T1DM) and type 2 diabetes (T2DM), so that you are equipped to spot the signs and take action early.

How Common is Diabetes in Children?

A 2020 national statistics report showed that in the U.S. alone, there are approximately 210,000 people under the age of 20 living with diabetes. The report also showed that rates of diabetes (both type 1 and type 2) are on the rise in children.

Both diseases involve irregularities in the action of insulin, which leads to uncontrolled blood sugar fluctuations. Despite many similarities, type 1 and type 2 diabetes are different diseases. People with T1DM are not able to produce any insulin. On the other hand, people with T2DM are not able to respond properly to the insulin that they are producing.

There are some symptoms that might indicate diabetes generally. Also, we explore the differences between the way type 1 and type 2 diabetes can present in children.

General Signs and Symptoms of Diabetes in Children

You May Also Like:Is Your Diabetes a Pain in the… Head?
Related Search Topics (Ads):

Recognizing the Signs of Type 1 Diabetes in Children

The symptoms of type 1 Diabetes are likely to present acutely and suddenly. If you notice the symptoms listed above that are occurring seemingly out-of-the-blue, it is important to get medical attention right away. This is especially pertinent if more than two of these symptoms are happening at the same time.

Type 1 diabetes is more common in younger children. Nonetheless, T1DM can happen at any time in one’s life. While it is possible for DKA to happen in people with T2DM, this condition is more likely to happen in children with type 1.

Recognizing the Signs of Type 2 Diabetes in Children

Unlike T1DM, the symptoms of type 2 most often present gradually. This means that often, there are no noticeable symptoms until later down the line. For many type 2 children, their diagnosis is picked up coincidentally during routine check-ups.

Children with type 2 Diabetes may develop patches of darkened skin on their armpits or neck. This can happen due to insulin resistance and these symptoms occur more often in type 2s than in type 1s. Other symptoms that are more likely to present in type 2 diabetes include yeast infections, diaper rashes and slow healing of cuts.

Type 2 diabetes is more likely to occur during adolescence; the risk of developing T2DM increases as a person ages. The risk of type 2 diabetes can heighten with increasing body weight. This means that children who are overweight or obese should pay particular attention to possible symptoms and receive regular screening from their doctor.

What Are the Risk Factors?

We do not yet know what exactly causes diabetes. Nonetheless, there are certain factors that put a child at risk of developing type 1 or type 2 diabetes. If your child presents with any of the risk factors, it is important to be extra vigilant:

Takeaway: Time Is of the Essence

When it comes to spotting signs of diabetes in your little one, time truly is of the essence. Unfortunately, diabetes in children is often overlooked or misdiagnosed. This can lead to very serious health issues acutely or later down the line.

By recognizing, diagnosing and treating diabetes early on, we can ensure that our kids’ health is preserved. If you notice any of the symptoms described in this article, act immediately so that you can get your little one the support they deserve. 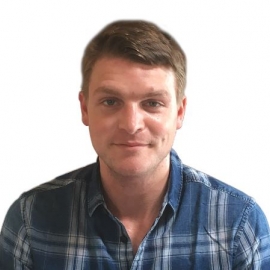 Daniel Sher
Daniel Sher is a clinical psychologist who has lived with type 1 diabetes for 30 years. He practices from Cape Town, where he supports people with type 1 and type 2 diabetes to thrive.
Resources
Print This