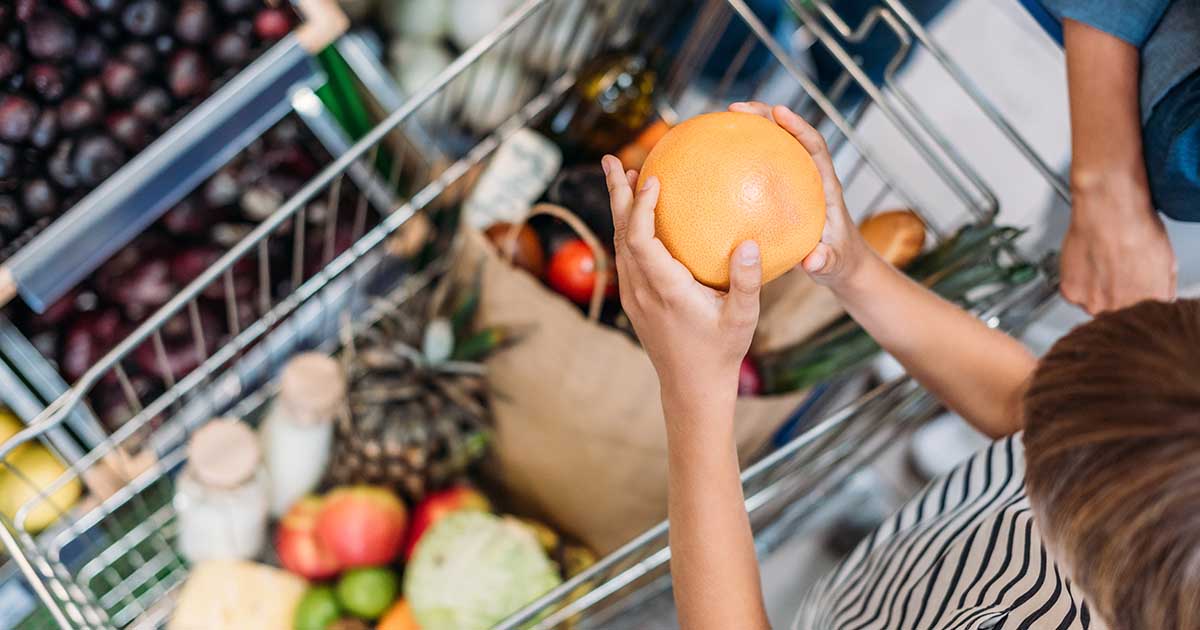 What Is the Glycemic Index?

What do the initials G.I. mean to you? If you answer that you are sure they are always followed by the name Joe, you definitely need to read on!

If you know they stand for Glycemic Index but don't really understand how that relates to diabetes you are in the right place, too.

It's generally thought that a low GI diet is good for anyone with Type 1 or Type 2 diabetes. You may know this but not know why. Firstly let me explain what the Glycemic Index is.

What Is Glycemic Index?

GI is a relatively new measurement of foods containing carbohydrate and their impact on raising sugar in the blood. Ah, you see, already you get why it is important for diabetics.

Previously food experts might have analyzed how much carbohydrate content was in a food, and maybe how much of those carbs were broken down into sugars and starches but the GI goes a little further and actually shows the impact those carbs have on our blood glucose (sugar) levels.

Foods can be indexed as very low GI, Low, Medium of High GI.  Slowly absorbed foods have a low GI rating. The rating is given as a number between 0-100 with 100 being the equivalent of pure glucose. Low GI is anything with a rating of under 55.

Diabetes UK recently revealed that a review of research (Cochrane Review) showed that HbA1c can be lowered by 0.5 per cent in people with diabetes who adopted a low GI diet (although the majority of studies were related to people with type 2 diabetes).

Research has also shown people who adopt a low GI diet tend to have improved levels of "good" cholesterol and a lower incidence of heart disease. Meanwhile people whose diet was heavy in high GI foods tended to have higher HbA1c levels.

Basically foods with a low GI release their sugars slowly over a longer period of time avoiding that post meal spike and subsequent drop in sugars which can play havoc with our health and how we feel.

So how can you tell what might have a low or High GI ranking? Well it's fairly easy if you have access to the internet - you can ask your favourite search engine the GI rating of, let's say, a banana. The magical pixies in my computer tell me an average sized fully ripe banana has a rating of 51, which is low because it is under 55. Oddly the greener the banana is, the lower its GI rating.

Bread can be a bit of a GI watcher's nightmare with values varying wildly from white French Baguette at a high 95 down to pumpernickel bread at 56 - both for a 30g serving.

Looking up GI for this article even startled me - I might be a bit more careful at buffets from now on where I can often be found loading salted butter onto too many slices of French baguette.

Maybe I should download an app onto my smartphone - there are apps for both Apple and Android mobile phones and tablets which should make navigating the delights of the BBQ or baby shower easier for those trying this way of keeping blood glucose in check.

There are also books which give you the GI of hundreds of foods or outline low GI diets but the problem is that the GI can be affected not only by how ripe something is, but how you cook it and what you eat it with. So for example, juice has a higher GI than the fruit it came from and mashed potato has a higher GI than a whole baked potato.

You May Also Like:4 Foods With Hidden Sugar Diabetics Should Be Mindful Of
Related Search Topics (Ads):

Where Things Get Complicated

An added complication is that some foods might have a low GI but a high fat content. Milk, for instance is low GI but high in protein and fat. Meat doesn't have a GI because it doesn't contain any carbohydrate. Nothing is ever simple is it?

To add even more complications some experts claim that following a completely low GI diet actually can be unhealthy and high in fat and calories which would actually adversely affect heart health and probably cause weight gain and associated health conditions. Insert big sigh here.

The healthiest diet is one which is properly balanced and low in salt, fat and sugar in any form, including honey, agave and syrups,  and containing lots of fruit and vegetables

So perhaps the way to go is to choose to replace one high GI item in each meal with a lower GI option - granary or rye bread instead of wholemeal or white bread, swap baked or mashed potato for sweet potato or boiled new potatoes, try porridge, natural muesli or wholegrain breakfast cereals instead of cornflakes, puffed rice or bran flakes which sound healthy but all have a GI of over 70.

Eating low GI alongside high GI foods will go some way to balancing out your blood glucose so take a closer look at your daily diet - just a few simple changes might make you feel better and show up  a few months down the line when it's time for your HbA1c blood test.