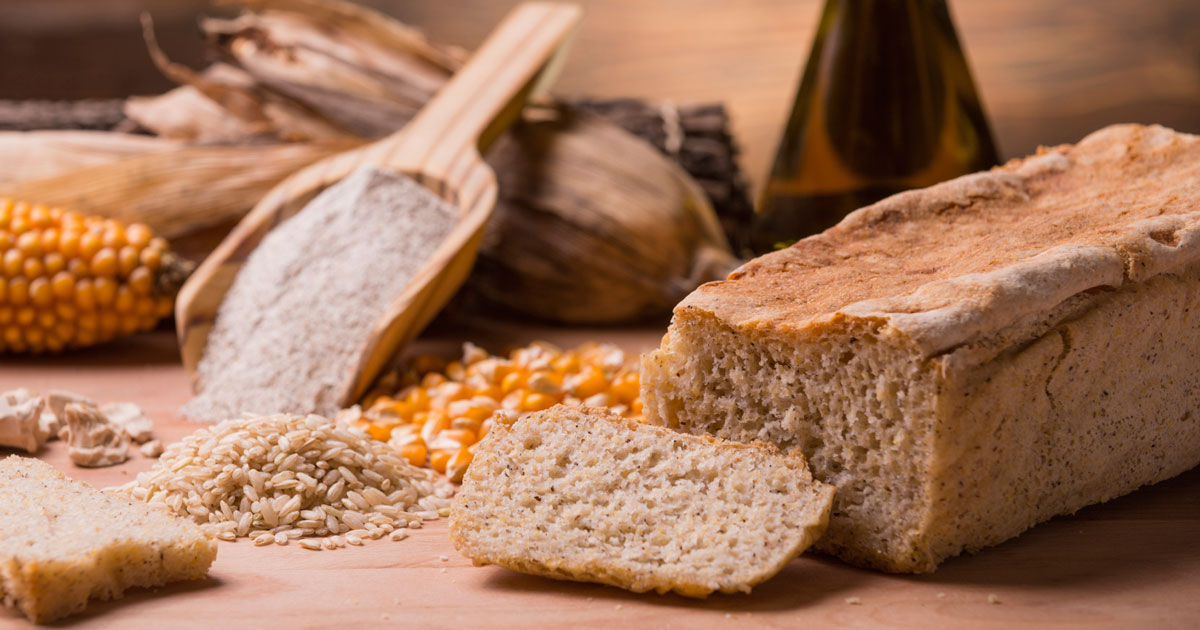 When it seems everything you read gives conflicting advice on nutrition, it can be confusing to know if you are actually following a healthy diet. Throw in a condition like diabetes and the simple task of planning a meal can get even more complicated.

Many experts praise the virtues of a low-carbohydrate diet for good management of diabetes, but the problem is many people confuse low-carb with gluten-free eating. The confusion is understandable, but dangerous if you don’t medically need to avoid gluten.

However, research has shown that people with type 1 diabetes are at a greater risk of developing celiac disease than the general population, possibly due to the fact that they are both autoimmune diseases.

What Exactly Is Gluten?

Gluten is a protein found in wheat, barley, rye, malt, brewer’s yeast, and occasionally oats if they have been contaminated in the field or factory. It can also be found in soup, beer, gravy, sauces, stock cubes, chips and many other food items.

In the United Kingdom, food containing gluten must by law be labeled as such. In the United States, food producers are not legally required to, but many do voluntarily.

Recently, the definition of “gluten-free” was more rigidly defined by the U.S. Food and Drug Administration (FDA). This means any food product bearing a gluten-free claim labeled on or after August 5, 2014 must meet the requirements of the agency’s gluten-free labeling rule.

With this uniform definition, consumers with celiac disease or gluten intolerance can choose foods with greater confidence.

What Are the Symptoms of Celiac?

The condition can cause abdominal pain, diarrhea and gas, as well as anemia, joint and muscle pain, skin conditions and fatigue.

In someone with celiac disease, the body’s autoimmune system attacks itself when gluten is eaten, which causes damage to the lining of the gut and affects the efficiency of nutrient absorption. It’s not an allergy or intolerance — it’s a defined and serious illness.

The Diabetes and Celiac Disease Connection

People diagnosed with type 1 diabetes and celiac must be extra vigilant about following a gluten-free diet. However, it’s important to realize that many gluten-free foods are higher in sugars and/or salt to boost flavor.

If you have type 1 diabetes and suspect you have a problem with gluten, you should ask your healthcare provider to order tests to check for celiac or gluten intolerance as these conditions can impact on the way your body absorbs food and affect your diabetes management.

You May Also Like:What You Need to Know About Diabetes and Dehydration
Related Search Topics (Ads):

Until tests are carried out you should carry on eating products containing gluten for the tests to be accurate. The first stage of testing involves a simple blood test looking for antibodies that might indicate the possibility of celiac.

The next stage might involve referral to a specialist. Further tests could include a gut biopsy, but this is not always necessary, especially where celiac is suspected in children.

Can Type 2 Diabetics Have Celiac Too?

But what about people with type 2 diabetes? Are they at a higher risk of celiac too?

Type 2 is not an autoimmune disease, and statistics show celiac is no more prevalent in those with type 2 than in the rest of the general population. Following a gluten-free diet is unlikely to benefit those with type 2 diabetes, although a lower carbohydrate diet might — check with your doctor.

Anyone who suspects they may have celiac or intolerance to any foods should make an appointment to discuss this with their doctor. Otherwise, it is probably wise to stick to the healthy eating plan suggested by your diabetes management team rather than invent your own diet which could leave you lacking vital nutrients.