A Roundup of the Latest Research and Findings on Diabetes 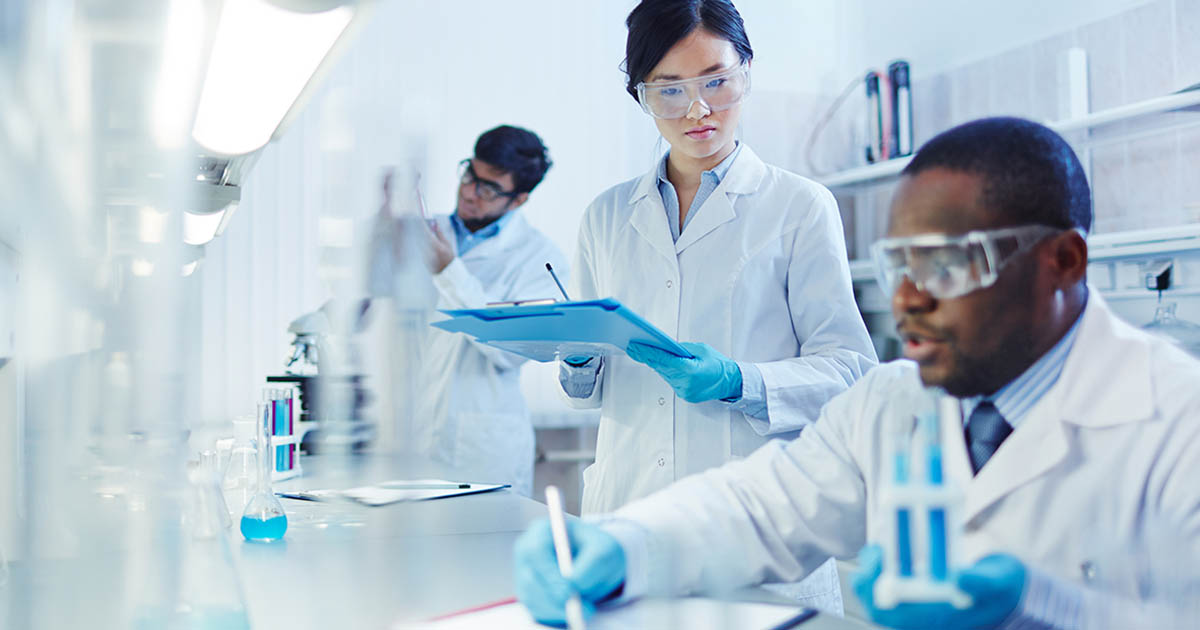 The Latest News About Diabetes Research

We still don’t have a cure for type 2 diabetes, but scientists are hard at work. In fact, if you search for “diabetes” on Google, then click “News,” you’ll find a slew of headlines spouting new research studies.

Here are a few of the items that you’ll find.

No, it isn’t a term from a Harry Potter novel.

A death receptor is simply an increase in cell death, and it is measurable. Researchers at Lund University in Sweden have found that these death receptors (or concentrated areas of dead cells) can predict an increased risk of cardiovascular disease, as well as type 2 diabetes.

The study found that when beta cells (the insulin-producing cells of the pancreas) died, production of insulin decreased – thus increased the risk of diabetes. This cell damage also leads to plaque development in the blood vessels (arteriosclerosis).

Professor Jan Nilsson stated, “This indicates that we could at an early stage get an idea of whether treatment of risk factors reduces damage to beta cells and blood vessel walls by monitoring the death receptors in the blood.”

There are plenty of hypotheses as to what causes type 2 diabetes, but no one knows for sure. Well, researchers at the University of Geneva in Switzerland are one step closer to figuring out the cause.

According to Science Daily, researchers studied the effect of obesity (which has been a “hypothetical” in the blame game for some time) on the liver. In the study, a protein, PTPR-y, was noted to be increased with obesity, as well as inhibiting insulin receptor cells on the surface of liver cells.

This interesting find may pave the way for therapies that can target both obesity AND type 2 diabetes in the future!

Over the past two months, you may be seeing headlines regarding “type 3 diabetes” – but don’t rush to your physician’s office, asking for a blood draw… yet.

Type 3 diabetes is making headlines, but it hasn’t made it to the ICD-10 yet! So, what the heck is type 3 diabetes?

Physicians are starting to notice a link between Alzheimer’s disease and elevated blood glucose levels – specifically a dysfunction of glucose metabolism in the brain. Researchers are speculating that glucose levels are high in the brain, especially during the last decades of life. These high blood sugar levels may trigger changes in the brain, such as formations of plaques.

According to the Roanoke Times, researchers tested approximately 1,600 people for five biomarkers of inflammation (albumin, fibrinogen, white blood cell count, von Willebrand factor, and Factor VIII) when they were about 55 years old. They rechecked them 24 years later, and also performed a brain scan and a memory test on them. Those with three or more elevated markers notably had about five percent lower volume on their hippocampus on their brain scan – which is associated with Alzheimer’s. They also scored lower on their memory test.

In addition, people with obstructive sleep apnea are at an increased risk for Alzheimer’s disease – and elevated glucose levels and insulin resistance.

All of these factors together have prompted researchers to coin the term “type 3 diabetes.”

When we hear of an adult being diagnosed with diabetes, it must be type 2 diabetes. And a child, type 1 diabetes.

Well, hold up. These are misconceptions. In my practice, I see adults diagnosed with type 1 diabetes fairly often.

But I digress. And here’s the research to back it up!

You May Also Like:5 Types of Tests Used to Diagnose Diabetes
Related Search Topics (Ads):

A recent research study, performed by the University of Exeter, found that 40 percent of all type 1 diabetes cases occur after the age of 30. But guess what happens? These people are diagnosed as having type 2 diabetes instead.

Dr. Richard Oram, a senior lecturer at the University of Exeter, states, “what was really surprising in our research is that nearly 50 percent of type 1 diabetes cases occurred in adulthood and over 40 percent occurred after the age of 30. Although type 1 occurs with the same frequency in adults and children, it can sometimes be hidden in adulthood by the sheer number of type 2 cases.”

Sometimes, if you’ve got a chronic condition, it can feel hopeless. It can feel like no one is moving forward – no one is searching for a cure, or trying to better your condition, or trying to find a new therapy. However, in most cases, there is a multitude of research studies, led by researchers who want to help people just like you.