Is It Possible to Reverse Type 2 Diabetes? 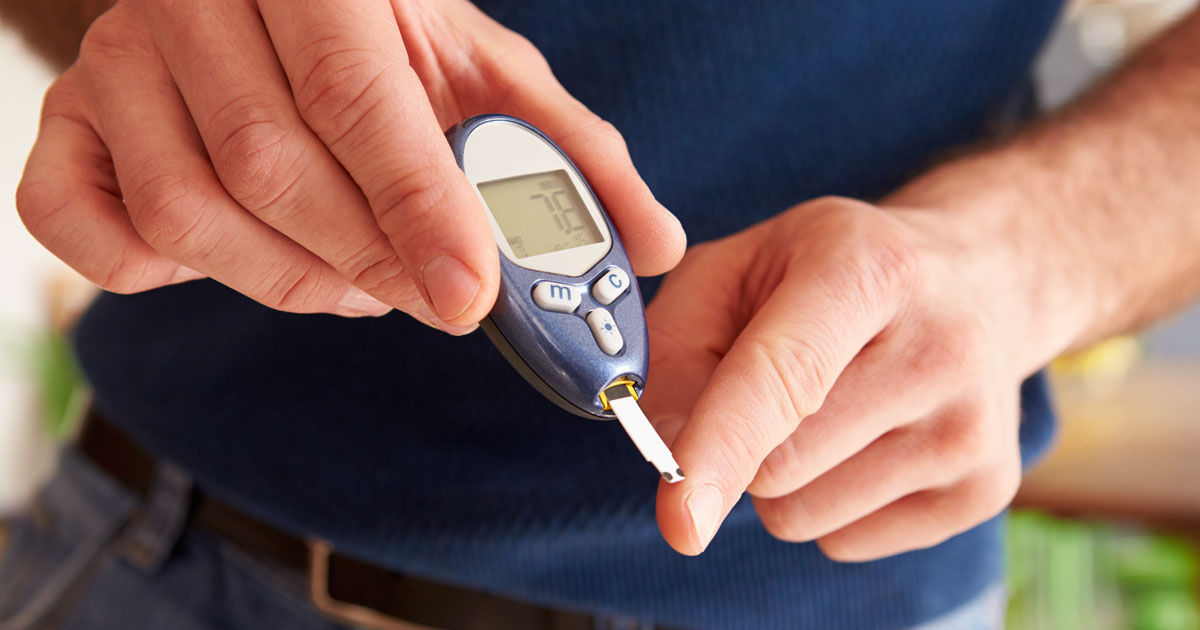 Can Diabetes Be Reversed?

A few weeks ago, I had a patient come to see me. They had had type 2 diabetes for quite a few years.  Spurred by a trip to the emergency room for circumstances unrelated to their diabetes, they were trying to take control of all aspects of their health – including their diabetes.

“Well, it isn’t always that easy,” I explained to the patient.

So I went on to explain to him the latest research.

Well, it’s certainly true that if you have been diagnosed with borderline diabetes (also sometimes known as prediabetes) there are steps you can take to cut down on the likelihood of developing the full-blown disease.

Prediabetes is when blood glucose levels are higher than normal, but not yet high enough to be classed as diabetes. It’s a kind of “gray area” between normal blood sugar and diabetic levels.

In the UK, around 7 million people are thought to have prediabetes. In 2012, 86 million Americans aged 20 and older were diagnosed with prediabetes; this figure was up from 79 million in 2010.

The good news is that cases of prediabetes identified early on can be reversed, preventing them from progressing into full-blown type 2 diabetes.

The two main things people with borderline diabetes can do to lower the chance of developing type 2 diabetes is to change their diet and lifestyle. By making these changes, blood sugar levels may be returned to normal.

A consultation with a doctor and possibly a specialist nutritionist would be the first step — they will be able to show you where you can make changes which may well impact your overall health for the better.

Have you ever heard of β-cells? These types of cells are specific to the pancreas and are responsible for insulin production.

The consensus at one point in time was that type 2 diabetes was irreversible due to β-cell loss. Most researchers believed that at diagnosis, there was a significant loss of β-cells, although the amount varied from researcher to researcher.

In addition, “The impaired insulin secretion found in T2D could be due to a decline in the cellular secretory rate (that is, in individual β-cell function), or to a decrease in β-cell mass (the product of β-cell size and number), or both.”

However, current research is changing our line of thinking…

Can Type 2 Diabetes be Reversed Naturally?

Dr. Roy Taylor of Newcastle University in England, who authored the study, states, “This is a radical change in our understanding of Type 2 diabetes. If we can get across the message that ‘yes, this is a reversible disease — that you will have no more diabetes medications, no more sitting in doctors’ rooms, no more excess health charges’ — that is enormously motivating.”

At the conclusion of the study, the researchers followed up with the study participants. As discussed, the participants had followed a low-calorie liquid diet for the duration of the study. The diet specifically contained 600 to 700 calories per day, with three milkshakes and half a pound of non-starchy vegetables. In addition, participants stopped taking all diabetic medications.

Dr. Taylor states that he isn’t sure why the low calorie, liquid diet works, but he hypothesizes that it “may be related to how the body stores fat. Excess fat in the liver can spill into the pancreas, inhibiting insulin secretion and the liver’s response to insulin, resulting in insulin resistance and diabetes.”

Can Diabetes Be Reversed by Diet?

The particular research study that we’re referencing in this article utilized a low-calorie, liquid diet. The study participants drank “low-calorie milkshakes” for the duration of the study.

You May Also Like:Looking at the Pros and the Cons of Insulin Pens
Related Search Topics (Ads):

But is this type of diet sustainable?  Dr. George King, the chief scientific officer at Joslin Diabetes Center and professor at Harvard Medical School isn’t quite sure. He states that that the diet is “definitely doable” but questions whether the weight loss is sustainable – meaning, is the reversal of type 2 diabetes reasonable on a long-term basis?

Although the research is extremely exciting, this diet is extreme. Further research needs to be conducted to quantify this research. Do not attempt to follow a very-low-calorie-diet without advice from your physician, and do not stop taking any insulin or other diabetes medications without the advice of your physician – especially if you have type 1 diabetes.