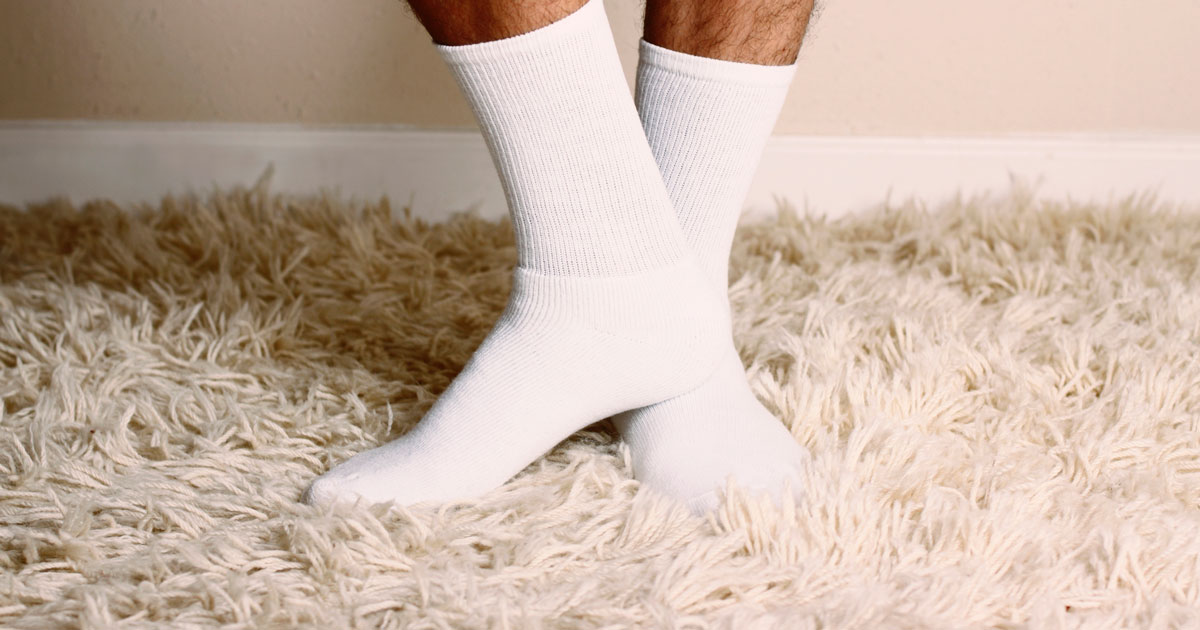 What to Do If You Are Prediabetic

I wish I had known about prediabetes and had the chance to change my lifestyle before I was diagnosed with type 2 diabetes.
by Afra Willmore on July 15, 2015

Could your stomach pain be gastroparesis? Diabetes and gastroparesis can, unfortunately, go together. Learn the symptoms and how to prevent it here.
by Afra Willmore on June 3, 2015

Managing the Risk of Liver Disease With Diabetes

Diabetes and liver disease are often associated – in fact, diabetes is now considered the most common cause of liver disease in the US.
by Brenda Vanta on May 19, 2015

The Connection Between Diabetes and Kidney Disease

If you have diabetes you're at an increased risk of developing kidney disease. Learn about diabetes and kidney disease and how to protect your kidneys here.
by Patricia Bratianu on March 25, 2015

The Link Between Diabetes and Stroke

Diabetes and stroke are closely connected. Learn about what to do in the event of a stroke and how to reduce your risk.
by Afra Willmore on March 16, 2015

While diabetes and sweets aren't the best of friends, you can enjoy chocolate and other treats – just in moderation. Afra shares her tips.
by Afra Willmore on February 26, 2015

Managing the Risk of Diabetic Retinopathy

How Does Diabetes Affect Mental Health?

Diabetes is a menace to your physical and psychological wellbeing, but getting on top of stress can help. Learn more about diabetes and mental health.
by Eric Patterson on February 11, 2015

How to Reduce Your Risk of Dementia With Diabetes

You can reduce the chance of diabetes and dementia by eating the right foods, exercising, and taking any prescribed medication.
by Yvonne Banks on December 10, 2014

Diabetes and skin problems go hand in hand. In fact, up to one third of diabetics will experience a problem with their skin at some point.
by Angela Finlay on November 17, 2014
« Previous 1 2 3 4 Next »
Advertisement