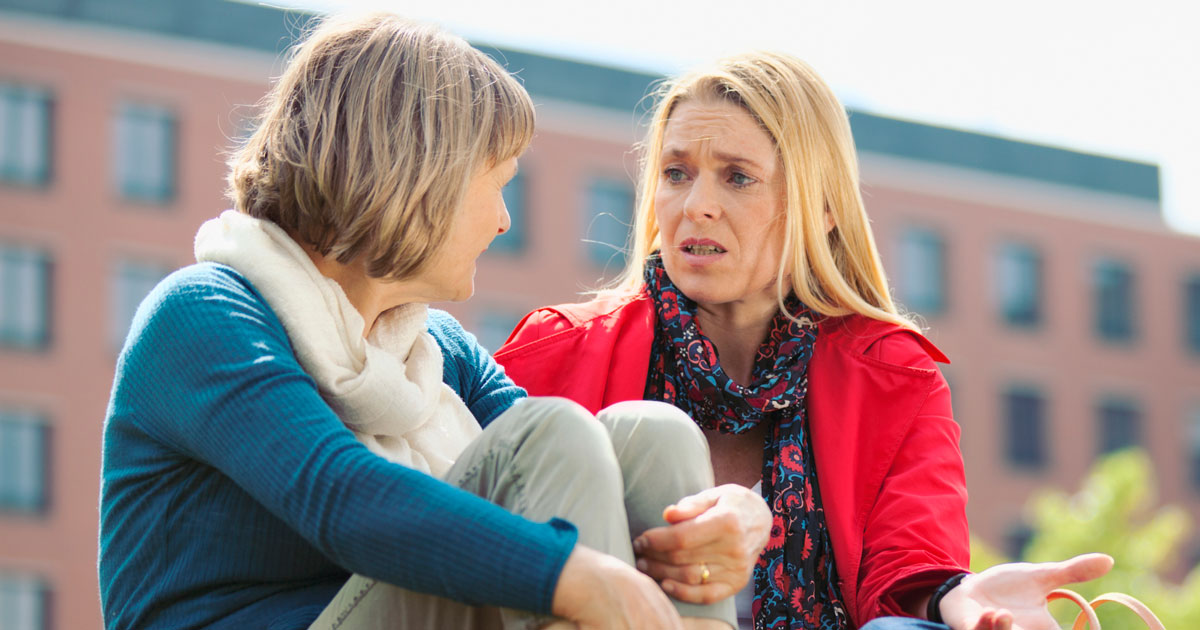 I cannot tell you how many times someone has watched me tuck into a slice of cake with eyebrows raised as they ask: "Should you be eating that? I thought you were diabetic?"

I heave a huge (internal) sigh of frustration and launch into my "no foods are banned for a diabetic" speech, hoping that although having to explain myself is annoying at least I am doing my small part in educating people about the condition.

Obviously if I breakfasted every day on pancakes and syrup, wolfed down a processed fast food lunch washed down with a sugary drink, dined on glazed meats and high GI carbs in the evening and snacked on chocolate bars and doughnuts throughout the day, my friends would be quite right to ask their well-meaning questions about my food intake.

But since that slice of cake has almost certainly been planned for and taken into account as part of a generally healthy diet, it can be quite annoying for the person who feels like their friends and family are acting like high-handed food police. For those who aren’t currently living with diabetes, here’s a helpful article on what not to say to someone who is. And for those of you who are living with diabetes, here’s a great way to handle some comments that we’d rather not hear at all.

If someone says something like this to you, try not to get upset or defensive. Generally, their questions are asked out of love and genuine concern for your wellbeing – try to bear this in mind before biting their head off!

Have a short prepared explanation about how living with diabetes is all about balance, eating healthily and exercising more than avoiding sugar at all costs.

Explain that despite what the "specialist aisle" in the grocery store might suggest, there is no need for "diabetic" jam or chocolate. You can carry on to say that you appreciate their concern so they don't feel foolish for asking.

The other bug bear in my diabetic life is the assumption that everyone with type 2 diabetes has inflicted the condition on themselves by guzzling soda and eating too much unhealthy food from the comfort of their reclining armchair. The media does not help with this misconception.

Every time our news programmes or our newspapers talk about the rising tide of diabetic patients or the impact of diabetes on health services they use images of obese people stuffing fried chicken in their mouths as they waddle along the street.

The implication is that type 2 is due to gluttony and sloth so I'm sure I am not alone feeling aggrieved to have developed type 2 despite being active and only a few pounds over my ideal weight.

It seemed so unfair that I was diagnosed when I know people who lounge on the sofa and drink litres of soda and munch their way through party-sized packs of snacks nightly.

When people learn I have diabetes I watch them do a quick once-over of my body as they mentally calculate my BMI before expressing surprise.

Once again, if this happens to you just think of it as a teaching opportunity. Be an ambassador for diabetics worldwide and explain that yes, type 2 diabetes IS more common in overweight and obese people but it can affect active people of average weight too.

You could explain that type 2 diabetes occurs when the pancreas doesn't produce enough insulin to maintain a normal blood glucose level, or the body is unable to use the insulin that is produced. This is known as insulin resistance.

The pancreas (a large gland behind the stomach) produces the hormone insulin, which moves glucose from your blood into your cells, where it's converted into energy. Tell them that with diabetes, there can be several reasons why the pancreas doesn't produce any (type 1) or very little insulin (type 2). Or it might be that the body does not recognize the insulin and therefore can't use it properly (insulin resistance).

Four of the main risk factors for developing type 2 diabetes are:

Having gestational diabetes, high blood pressure and high blood triglyceride, a sedentary lifestyle or a high alcohol intake can also raise the risk of developing type 2 diabetes but for some people, the reason they develop the condition may never be clear.

You May Also Like:How to Treat Flu Symptoms When You Have Diabetes
Related Search Topics:

How to Express Concern for a Diabetic Friend

If you know someone with diabetes and worry about their eating habits it doesn't mean you shouldn't show concern if you have good evidence that they are not managing their condition, especially if the person concerned could be described as being vulnerable.

For instance, my Granny was diabetic and in her 80s lived on fruit cake, apples, ham, toast with diabetic jam and sweet tea. She went blind.

Back then (30-odd years ago) without the benefit of the internet to use for research, we did not know enough about the condition to be able to help her choose more suitable meal ingredients. We kind of accepted that going blind was a sad but common side effect of diabetes.

Nowadays we know better, so review the article and learn about what not to say, and instead maybe think about offering to print off a list of low GI foods, or even offer to cook and freeze some healthy meals for your diabetic friend or family member.

Instead of being upset by tactless questions, or being afraid to ask them diabetics and non-diabetics should be brave and start a conversation.

We can all do our bit to educate people about the causes and treatment of diabetes. By doing so, hopefully we can stop the number of those affected and disabled by this condition from rocketing out of control in the future.