Know Your Options for Long-Acting Insulin 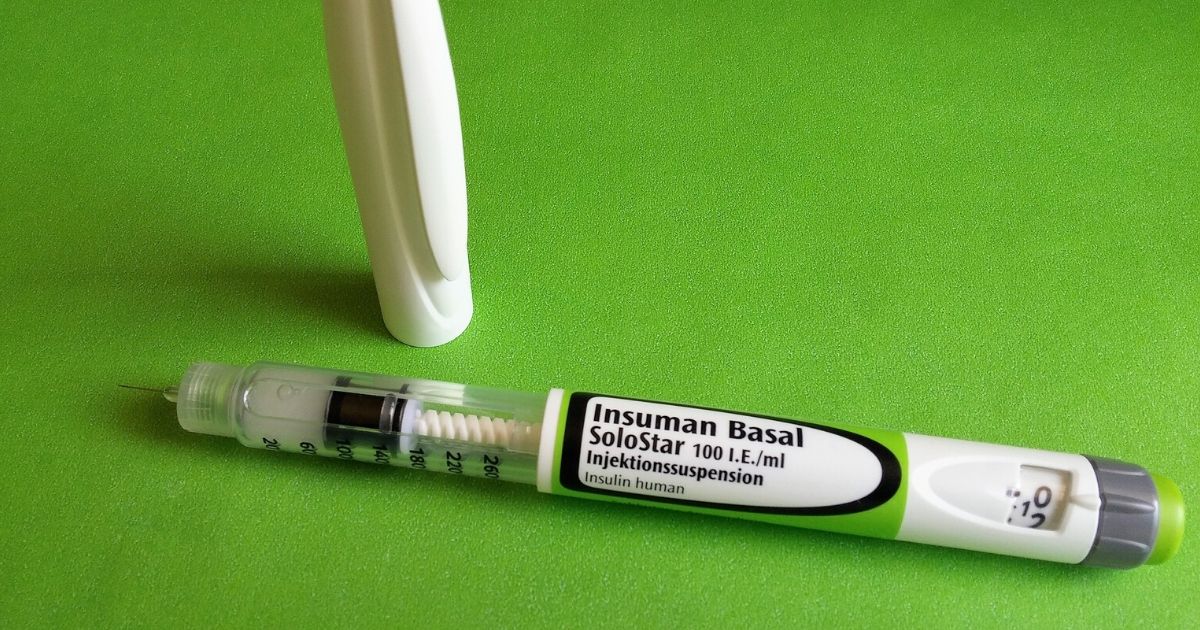 For a person living with type 1 diabetes, administering insulin on a daily basis is necessary to staying alive and healthy. Without insulin, type 1 diabetes becomes a fatal disease very fast. Before the discovery of insulin in 1921, any person who had type 1 diabetes was destined to die. We live in a time where, thanks to insulin, we can thrive and live long and healthy lives!

There are two main types of insulin a type 1 diabetic needs to take in order to survive. Basal and Bolus, aka long-acting and short-acting, aka base and mealtime. For diabetics wearing an insulin pump, a separate formula for long-acting insulin is not needed since a tiny bit of short-acting is deployed every five minutes through the pump. This reason alone is why some people prefer insulin pumps (the fast-acting formula works better with their body and they don’t have to take the bigger injection of the long-acting insulin).

Optimally, long-acting insulin should keep the body’s blood sugar in range, if the person were not to eat any meals and not administer any bolus insulin. A good way to know if your dosage rate is working for you is by fasting.

As for different types of long-acting insulin, there are three main kinds: detemir, glargine and degludec. Each one works in a slightly different way. Taking at least one injection of these per day along with mealtime (bolus) insulin is necessary. Let’s take a deeper look into the specifics of these three kinds of insulins.

Detemir is better known by its brand name, Levemir. Detemir slowly releases insulin over the course of the day and requires the person using it to inject at exactly the same time every single day.

Depending on how quickly one's body clears detemir from the bloodstream, some find it optimal to take two injections every 12 hours, while others do one injection every 24 hours. Detemir is the only long-acting insulin that has a peak which is about six to eight hours after administering. At this point, the insulin reaches its highest concentration in the bloodstream. The onset of detemir is one to two hours and its duration is 24 hours. This insulin has a precise duration which means if it’s taken at approximate times, insulin stacking can become an issue (where leftover insulin is still working in the body while a new injection is being administered). It’s very important to take this insulin at precise times.

Better known on the market by its brand names Lantus, Basaglar and Toujeo, glargine is the most popular formula of long-acting insulin. Glargine does not have a peak and is released in the bloodstream by attaching itself to the fatty tissue in the body, which breaks the insulin down slowly throughout the day. The onset of Glargine is one to one-and-a-half hours and the duration is 20-24 hours. This insulin is taken one time per day at the same time.

The newest long-acting insulin to hit the market, degludec, is a new formula of insulin that is ultra long-acting and ultra-stable. Better known by its brand name Tresiba, degludec is rapidly becoming the most popular long-acting insulin on the market. It lasts in the bloodstream for 42 hours and its formula has been manipulated to be released extremely slowly into the body. Degludec allows for more flexibility in dosing times and although it needs to be taken once daily, the exact time isn’t strict. Because of its stability, one study found that degludec can result in approximately 40% fewer hypoglycemic (low blood sugar) episodes then glargine. Degludec has an onset time of 30-90 minutes. It is believed that all patients with type 1 diabetes will be on degludec eventually, but because of its cost and unfamiliarity, it will take some time.

Amazingly, we live in a time where there are so many options and methods of managing type 1 diabetes. There are many factors that determine which kind of insulin will work best for your body; doing proper research and talking with your doctor and specialist about finding the one that suits your personal lifestyle is crucial to successfully managing type 1 diabetes. 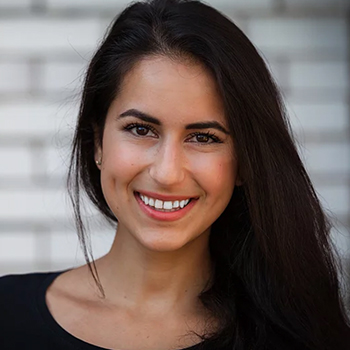 Abigail David
Abby is a 24-year-old Vancouver native currently living in Toronto, Canada. Over the past 7 years of having diabetes, she has learned a lot about how to harmoniously coexist (for the most part) with type 1 diabetes. She knows that her blood sugar will never be perfect all the time, but knowing that I have the ability to keep it within her comfortable range, and still live a fulfilling, non-restrictive life, is empowering to Abby. See all of Abigail's articles
More Articles by Abigail
Resources
Print This