How Does Coffee Affect My Diabetes and Can I Still Drink It? 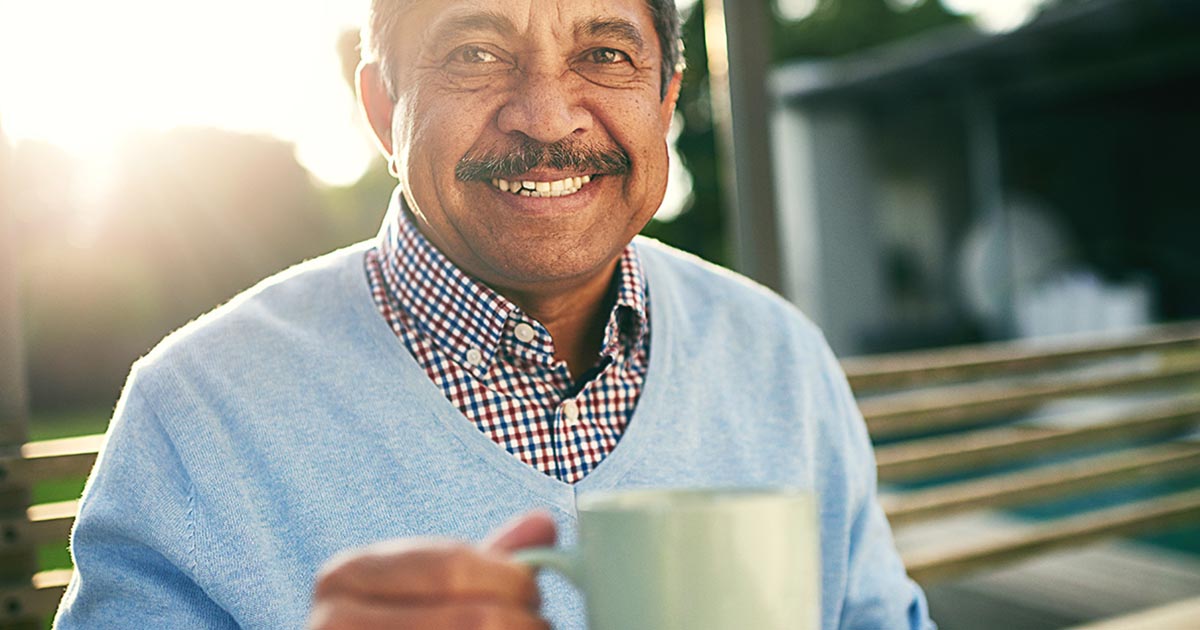 Diabetes and Coffee: How Does It Affect You?

There are many conflicting opinions about diabetes and coffee, and how drinking coffee can relate both positively and negatively to diabetes.

Various studies demonstrate coffee may prevent individuals from developing diabetes, while other studies seem to prove coffee can negatively impact blood glucose levels in those who already have diabetes.

The Theory Behind Coffee Reducing the Risk of Type 2 Diabetes

Let’s look first at why some researchers believe drinking coffee can lower the risk of developing diabetes.

One study of more than 12,000 people aimed to prove that the metabolic effects of coffee may reduce the possibility of diabetes.

After making adjustments for varying factors including:

In observational studies in people who have not been diagnosed with diabetes, coffee helped with reducing blood sugar and insulin levels – the main risk factors for diabetes.

Studies show that drinking regular or decaf coffee on a daily basis can lower your risk of developing diabetes by 23 to 50 percent.

The Theory Behind Coffee Increasing Blood Sugar and Insulin Levels

Research seems to show in those with preexisting diabetes and those without any diagnosis; coffee can raise blood sugars and affect insulin levels.

One study demonstrated that a single serving of coffee, containing 100 mg of caffeine, negatively affected blood sugar control in healthy but overweight men.

However, this does not happen with decaf coffee, which suggests that caffeine might be what causes the spike in blood sugar.

In fact, most of the studies on caffeine and blood sugar look at caffeine directly, not coffee.

What About Long-Term Coffee Drinking?

The effects of coffee on blood sugars and insulin levels appear to change depending on whether the person is an occasional or habitual coffee drinker.

Various studies found that people who are used to drinking coffee do not experience increased blood sugar and insulin levels.

In other studies, researchers found improvements in the fat cell and liver function.

One study focused on people who did not regularly drink coffee, or only drank it occasionally. Levels of blood glucose and insulin rose at first, but after only 16 weeks of drinking 5 cups a day their levels settled down.

How Can Coffee Both Raise and Lower Blood Glucose?

There is no definitive answer to this question yet, but there are a few scientific theories.

Firstly, it may be that because caffeine increases adrenalin levels which in turn can raise blood glucose, the studies on people who are not used to drinking coffee might be seeing that effect.

Over time, the body becomes more tolerant to the effect of caffeine and the in the long term may make use of the antioxidants in coffee which can positively influence blood glucose and insulin, canceling out the adverse effect of the caffeine in your java.

Coffee has also been shown to reduce the risk of nonalcoholic fatty liver disease and connected to insulin resistance and diabetes.

So Should You Drink Coffee or Not?

The evidence seems to show that long-term coffee drinkers are less likely to develop diabetes but also that coffee, especially caffeinated coffee, can raise blood glucose levels and have an impact on insulin sensitivity.

The thing to remember is that everyone reacts differently to coffee.

My husband can fall asleep with a cup of freshly brewed caffeinated coffee in his hand while if I drink any after 4 o'clock – I can't sleep for hours.

With anything you consume, it is wise to monitor how coffee and other caffeinated drinks act on your blood glucose levels by testing with strips until you can reliably gauge how they affect you.

If “full fat” coffee affects you negatively with a significant rise in blood glucose, switch to decaf and see if that helps.

If you find that decaf also affects you in a major way, it might be wise to save your cups as a treat, in the same way, you would with other foods which have an adverse impact on your sugars.

Coffee substitutes are typically made using caffeine-free chicory and are readily available online and in health food stores.

Moreover, if you miss the caffeine hit in the morning, try replacing it with a brisk walk or run followed by a short refreshing shower to wake you up in time for work instead of the calorie, carb and caffeine-loaded latte you regularly rely on.